Forgive me for (once again) intruding into your lives.

Once again,  allow me to tell you that you have been examples of dignity and humanity in the face of unthinkable tragedy. While I cannot possibly understand the depth of the tragedy you have faced, as a father I can understand its immensity. And through it all, you have remained open and full of love and respect. You are marvellous people and you are forever in the minds and hearts of hundreds of thousands of Jules’ fans .

Most importantly, multiple components of the safety structure of current race practice must be reviewed and reformed. Your action will no doubt catalyse that long overdue process.

The issue closest to me is that of the medical and rescue services, the medical regulations, and the level of competence and experience of the Medical Delegate. Please do not misunderstand me. I have done my time in motorsports medicine. I have given what I can to improve how we take care of our boys and girls when they get into trouble. I am no longer angry about no longer being involved, and do not seek to once again travel the world in that position.

I am, however, bitter at the glaring lack of consideration for the quality, experience and competence of the person who has ultimate responsibility for medical and rescue decision making for the FIA’s flagship series.

This is not a “vanity” position. And while thankfully the need for medical and rescue services has become astonishingly rare, the weight of this responsibility is enormous. The decisions that must be made by the Medical Delegate often have dramatic consequences…as you have so horribly and painfully experienced.

As I’ve mentioned before (limiting myself to that with which I am intimately familiar) the crucial element as concerns the tragedy of Suzuka lies in the fact that meteorologic conditions precluded use of the medical helicopter. As the minutes of numerous meetings of the FIA Medical Commission will confirm, helicopter regulations are a constant subject of debate and concern.

According to the current regulations (authored by the Medical Delegate himself), under the conditions at Suzuka that day, with the medevac helicopter grounded, the only way that racing could have continued is if it had been demonstrated that ground evacuation to the designated receiving hospital took 20 minutes or less. I needn’t remind you that, in fact, this transfer actually took 45 minutes, more than double the allowable time.

I am not a lawyer but I think your legal team should, in their efforts to uncover contributory elements to your tragic loss, explore the following issues:

It would be normal to ask the question as to whether this could have changed things in Jules’ case. While this is of course impossible to know with any certainty, I would encourage your legal team to speak widely to experts in the acute care of head-injured patients to ask the following question;

Other facts can be raised, not directly relevant to this case, but rather to hammer home the lack of experience with modern pre-hospital trauma care. One of the most important of these would be the extrication strategy of the FIA. This strategy is so out of touch with current practice that several Chief Medical Officers of circuits of the F1 season worry that by following the FIA’s own regulations they are putting themselves at risk of malpractice because of deviations from standards of care. This is so critical that some have even gone on record with their concerns.

I fully expect a vicious response from certain elements at the FIA. After attempting to have my employment at my previous hospital terminated, and after threatening (almost comically were they not actually “serious”) legal action against me, I now expect worse. But no matter – I devoted a large part of my career to caring for our drivers, and I will continue to do everything I can to make sure that the legacy of my mentor Sid Watkins is not sullied.

I am available to you for any assistance or expert testimony I can provide to help you on your painful and courageous quest for answers, and more importantly, changes, to make sure that others do not suffer as you have.

With all my respect, sympathy, and love, 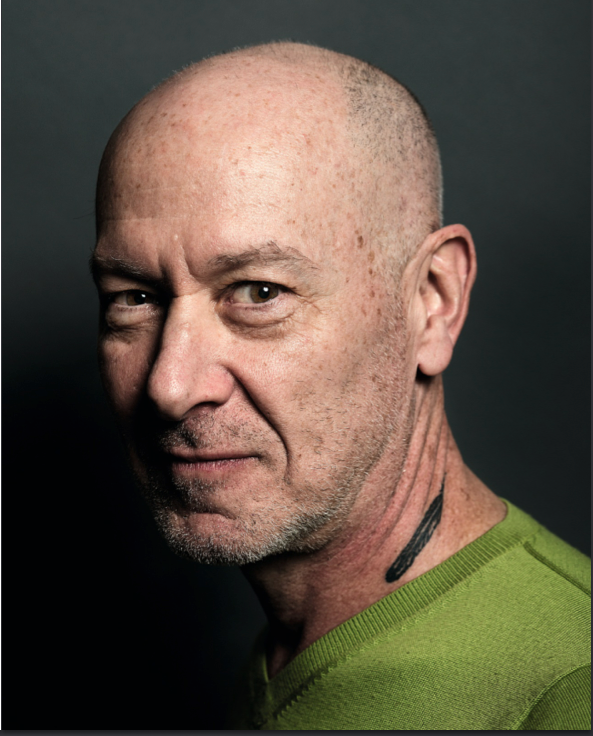